Whose Bones Are Those?

In what is thought to be the first research body of its type in the world, the unit, based in Keble College, will bring together experts in radiocarbon dating, genetics, osteology —the study of bones — chemistry, geography and archaeology with leading authorities in ancient Greek and Hebrew, Byzantine studies, ecclesiastical history and theology.

I am not sure what tone to take with this — not my saints after all — and it really does not matter to me if the skull of St. Cuthbert or whatever turns out to be someone else. One on level, this is interesting archaeology. On another, it feels like a re-run of the 16th century — the “stripping of the altars” and all that — but with “functional” science (instead of Protestantism) taking on “superstitious” religion (instead of Catholicism).

So why now? Is there a culture war motive, with “leading authorities in . . . . theology” participating in the disenchantment of the world? On the other hand, they hint that they may have found John the Baptist.

Still thinking about the dead? So are the editors at Indian Country Today, which ran this piece titled ” Get Spooked! 4 Scary Places to Visit This – or Any – Halloween,” on Friday last.

Halloween is the holiday when we face fear and get right in the face of the supernatural. Children wear costumes and adults seek out opportunities to confront the unknown or, some would say, the misunderstood. In that spirit, we offer four places you can go to laugh at your deepest anxieties. Or scream.

But why would you scream? Read it and find out. 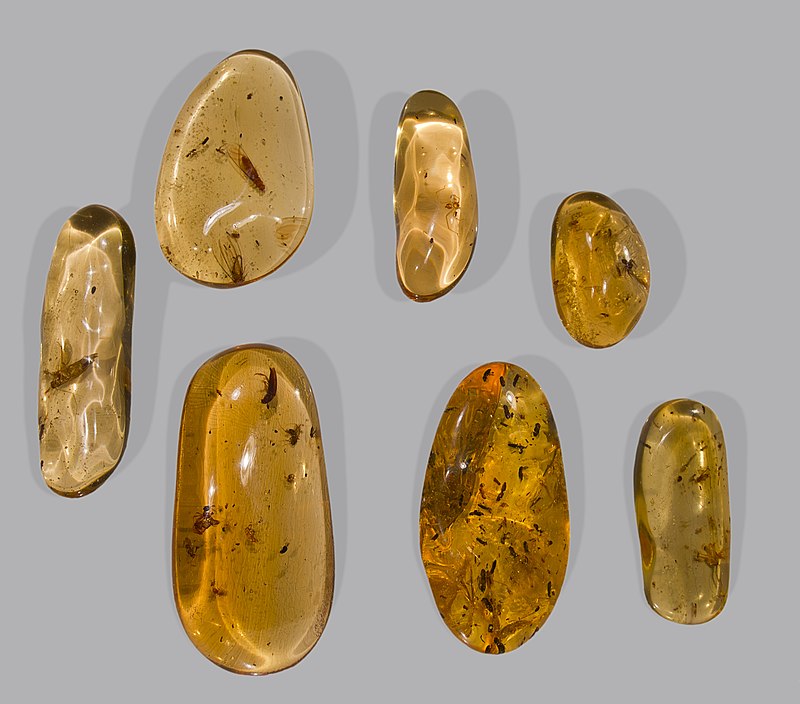 Paganism at the Public Library

If I had time to drive over to Pueblo, Colo., today, I could view the winners of the public library’s Día de los muertos altar contest. Unfortunately, they were supposed to be set up at 1 p.m., so set-up is in progress as I write, with winners announced at 3:30 p.m.—and everything dismantled by 4:30.

The instruction sheet goes on to tell you that you may commemorate “ancestors past, celebritys [sic] or beloved pets.” So maybe Vlad the Impaler could count as a celebrity, as he did at the university on the mesa in 2007?

As I wrote in 2011, I am sensing some tension between people who want the altars to be done only in some correct Mexican-ish manner, and those wanting to take the tradition in new directions.

The instructions are quite specific as to how you are supposed to represent Earth, Wind, Water, and Fire, and of course copal incense (not burning, though) is recommended. (I like copal too.)

So I regret that I cannot see these altars, but I appreciate that the library is teaching an effectively Pagan tradition. My gardening priestess, however, wants me to haul a big round of bale of spoiled hay from a neighbor’s ranch for winter mulch this afternoon, however. That’s another Samhain ritual.

6 thoughts on “Three Items about the Dead”